Lame Geass: Lelouch of the Disappointment

Code Geass is my favourite franchise in all of media. I’ve watched it almost a dozen times over the years, and it never fails to disappoint. If you think about it, it’s the perfect series for me. It’s insanely edgy, explicitly political, utilitarian propaganda, full of incest, and it romanticises paedophi— I mean, it empowers flat-chested maidens to feel comfortable and attractive in their own bodies. Some people say the Bible is the ultimate work of art; others say it’s Atlas Shrugged. For me, it’s this weeb garbage. Over a decade later, I still look back to it for its insights in ethics, politics, the human condition, and art itself; perhaps the most pivotal work of fiction for me. So when I heard of the new theatrical releases, I had insufficient scepticism as to whether film is an appropriate format for Code Geass’ narrative.

There, I said it. I regret seeing it, but I wouldn’t say it was a complete waste of time. When an adaptation of something you love ends up sucking, this can give new insight into what made the original awesome to begin with. Since we’re talking about the same narrative, the same characters, and the same setting, the comparison can be direct and the insights clearer.

Code Geass has a sizeable hatedom to mirror its fandom, and its theatrical releases, especially Initiation, can finally lay the arguments to rest. Every negative review I’ve seen of the original series criticises it on the most retarded of grounds, and at last I have the evidence to prove all of you haters have subhuman IQ and ought to be beheaded yesterday. Do not weep, though, for the mindless retards rating it 8/10 or 9/10 deserve death no less than you do. I’d gladly side with Thanos if that meant you people would be the dead half of mankind. Peace Be Upon Him.

The story is the same as ever: the British Empire, exiled to its American colonies, reforges itself into the Holy Britannian Empire, adopts social Darwinism wholesale, and wages imperialist wars on the entire planet, stripping locals of both freedoms and national identity. Lelouche, an exiled Britannian prince with a deep hatred for his homeland, taps into the unrest in order to end this psychopathic regime. And he’s damn cool while doing so.

Taking a series that’s 10/10 by itself—a rating I do not hand out lightly—and reducing it to something subpar is a feat in itself. The root of the evil is in the format; the series is 50 episodes long and already incredibly dense, in fact the densest I’ve ever seen. In order to cram it into three films, padding is removed and content is cut, and unfortunately what’s taken out is what makes the series adorable to begin with; like an omelette without eggs; like pizza without cheese; like a Vas post without telling you to kill yourself; like pornography without preteen chil— 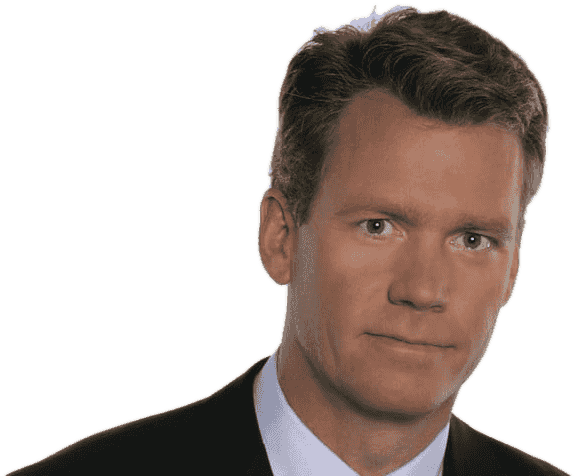 Let’s compare and contrast some major themes between the series and the film.

Overall, there is a core of an interesting story, but it’s ruined by horrible pacing. Pacing is to narrative what mastering is to music; you can have a catchy motif and an excellent delivery, but if you master your track in such a way that compression artifacts and volume balance make them inaudible, or worse yet, insufferable to listen to, then I’m better off listening to Justin Bieber.

And with that I realise that nobody really watches Code Geass because of its politics or for its coolness, as many retarded snobs accuse from their “high” castles of mindless isekai garbage and even more isekai garbage. Sure, characters are still cool, and the so are the mechs, but what really makes it amazing is the friends we make along the way. The relationships, the hopes, and the anguish of the characters can’t be explored in a fight scene, but in the more casual, cute, “filler” scenes, such as in the Ashford academy or the palace. The film tells us how characters feel and what they’re fighting for. In the series, we see them, and we feel their feelings for ourselves, so we may empathise with their struggles.

Things like Nina being weird or war leaders messing around with cute Student Council antics aren’t off-putting clashes with the more serious themes of the series. They are an essential part of the story, perhaps more essential than any fighting scene or cool mech design. It is those things that make us actually give a fuck about them. It’s the juxtaposition of beautiful things—things that give meaning to life, things one must protect—with the elements of strife and chaos which threaten to destroy them, a fear and an anxiety etched deep into our reptilian brains, communicating something only true art can.

Without those, Code Geass wouldn’t be a series worth talking about. Moreover, in omitting them, the film does not only make itself unenjoyable, but ruins the final, most important message of the franchise. Without anything worth protecting, Schneizel’s machinations are pointless, and so are Nunnally’s, and so are Lelouche’s final moments. Ultimately, Code Geass isn’t a story about how the good allies beat the evil Nazis, but how humans came to look the things that birth conflict itself in the eye, and were willing to sacrifice their very humanity so that Moloch might finally know death.

Skip this one and watch the series instead.